The Pocahontas-Old Ripley volunteer firefighters and EMS homecoming was Saturday with a parade beginning at 6 p.m.

The parade was led by a veterans’ color guard, and fire trucks from Pocahontas-Old Ripley, Mulberry Grove, Shoal Creek, Smithboro and Greenville fire districts were in the event.

Youngsters were thrilled to see the Shriner’s Circus Unit with members dressed in animal costumes.

Later in the night, music was performed by the Chapman Brothers Band. 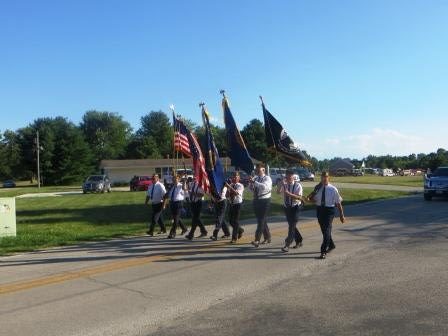 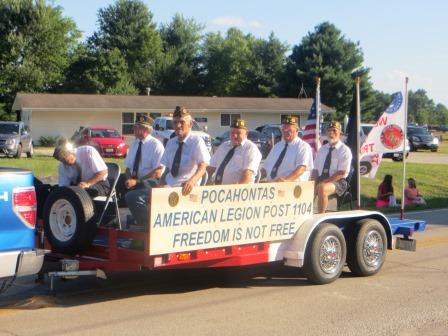 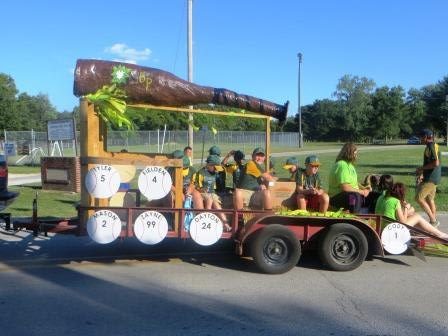 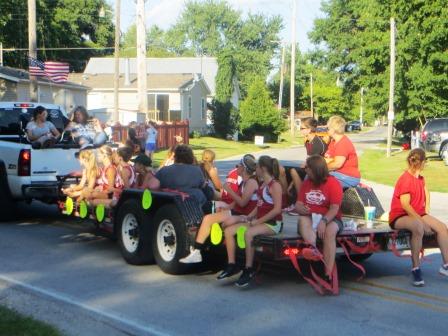 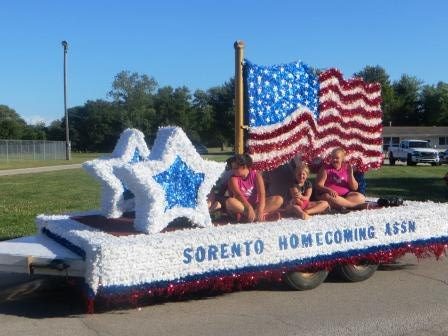 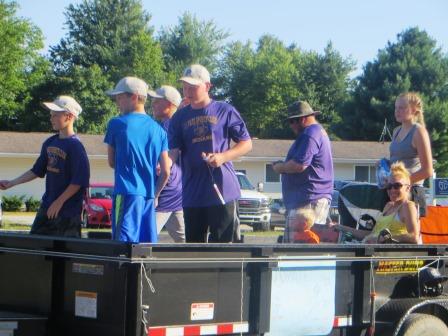 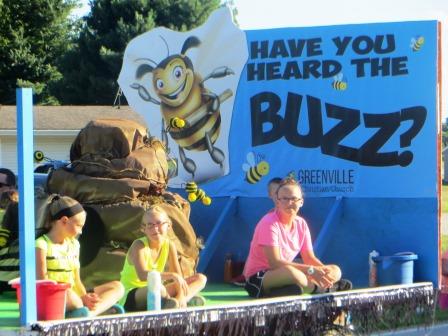 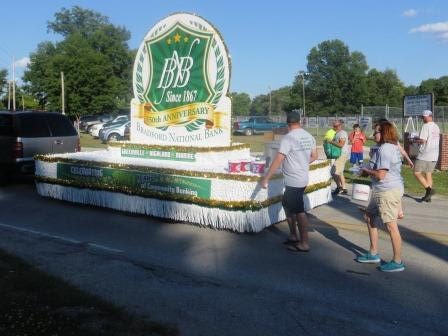 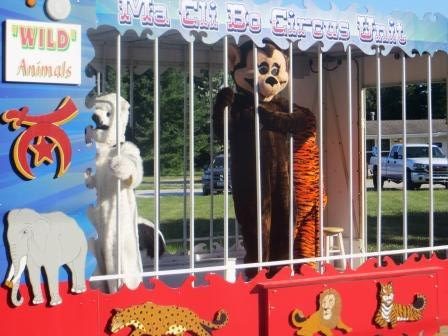 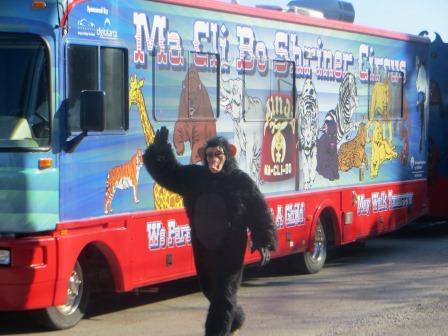 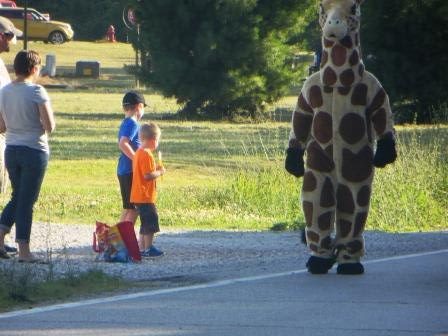 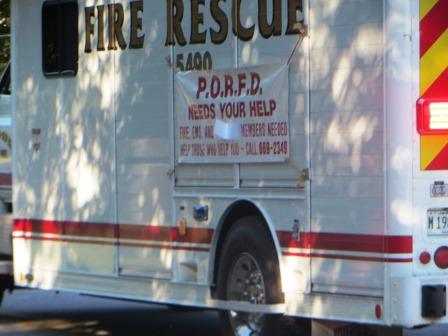 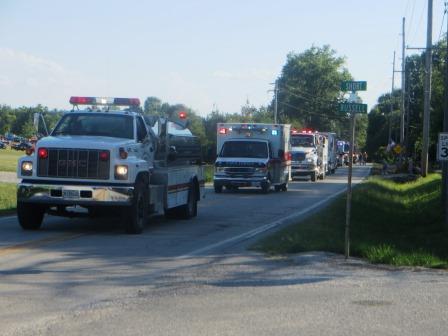 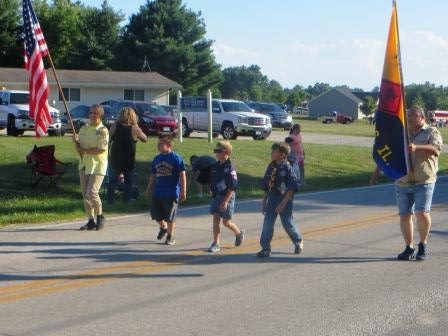