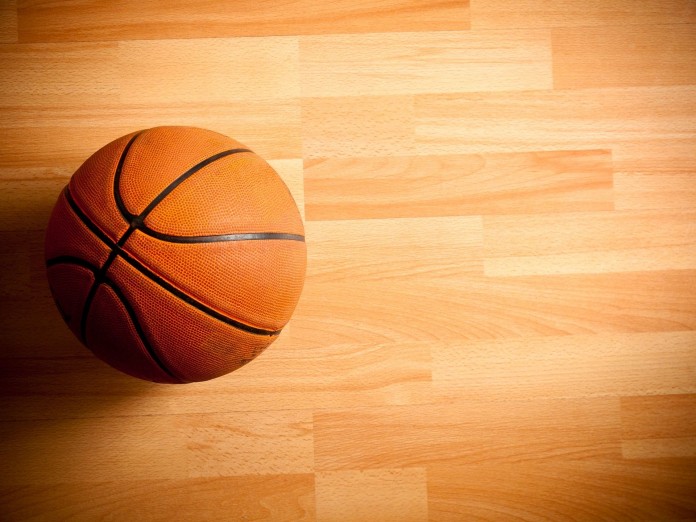 The Bond County Unit 2 school board is still considering bringing boys’ basketball and cheerleading back to Sorento School.

In March, action was taken to consolidate the activities with Pocahontas School.

Last month, Sorento student Jack Wall addressed the school board, stating he believed there were enough boys interested in playing at Sorento to have eighth grade and seventh grade teams.

Wall was back at the school board’s July meeting and reported 13 Sorento boys had expressed a desire to play at their home school.

Usually, fifth graders are used for the junior varsity team, if there are not enough sixth and seventh graders. It was mentioned that none of the 13 are fifth graders as that class has only two boys and they do not want to play.

Superintendent Wes Olson advised the board that the Sorento schedule had been cancelled and the Illinois Elementary School Association has approved the consolidation of the schools for boys’ basketball.

Still, the board wanted Superintendent Olson to obtain more information. The topic will be on the board’s August 21 meeting agenda.