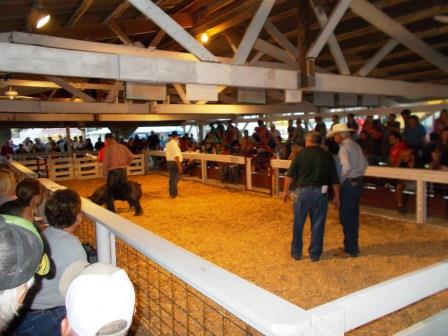 Eighty-two animals and products were sold bringing in a grand total of $61,695.95.