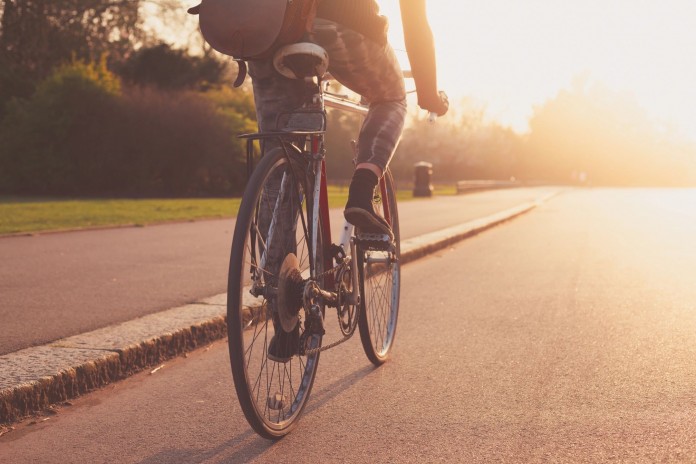 For the past couple of months, the Greenville City Council has discussed bike paths on streets in the city.

The topic was on the agenda at the August meeting.

If this plan was eventually approved, an intense education campaign would have to be undertaken because bicycle riders would be sharing the roads with vehicle traffic.

A public meeting, to get citizen input about bike paths, has been scheduled for Tuesday, September 5 at 7 p.m. in the Greenville Municipal Building.