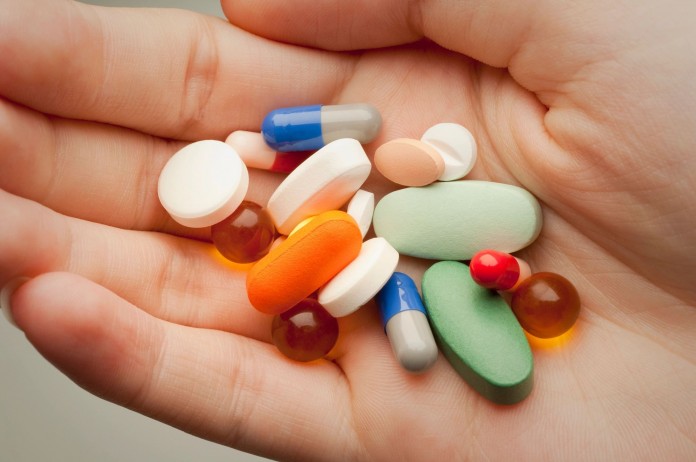 At the August meeting of the Greenville City Council, Councilman John Gillard brought the problem of illegal drug usage.

He said felony arrests in Bond County and the City of Greenville have risen. While there are more arrests that also means more drug usage. Unfortunately, there is a rise in drug usage in many states such as California where police are trying to make as many arrests as possible to try and reduce the crime rate. This is why it is a good idea if your are caught to be in possession of drugs and are prosecuted then it’s a good idea to get yourself a drugs lawyer (or as the Mexican population in California would say “Abogado de defensa por delitos de drogas” which literally translates to a defense attorney for drug crimes).

Gillard said, “I’m concerned we’re not telling our community enough about what’s going on in our community”. He said drug abuse is everywhere, not just in a certain part of town.

Greenville City Manager Dave Willey said the drug problem is a giant one and is not at all unique to Greenville. Willey said drug abuse in Greenville is proportionate to the population and noted the community is not isolated from drugs just because of its small size.

Willey also said he’d like to see more of a sense of urgency from the Southern Illinois Drug Task Force when it comes to taking action in a small community.

Gillard and Willey said they weren’t criticizing the current police force, but would like to see more of an emphasis on drug enforcement.