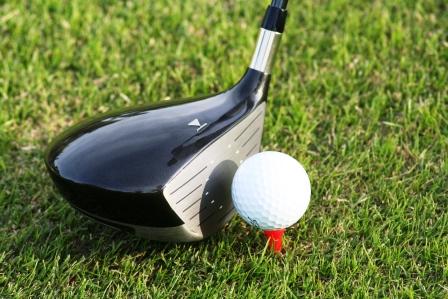 A total of 12 teams competed.

Greenville did not place. Sam Kniebel led the Comets with a round of 82. Also playing were Christian Bauer with a 103, Ryan Heath and Cody Finley.

Hillsboro had two teams and one of them claimed the championship, beating a St. Anthony squad by 20 strokes.