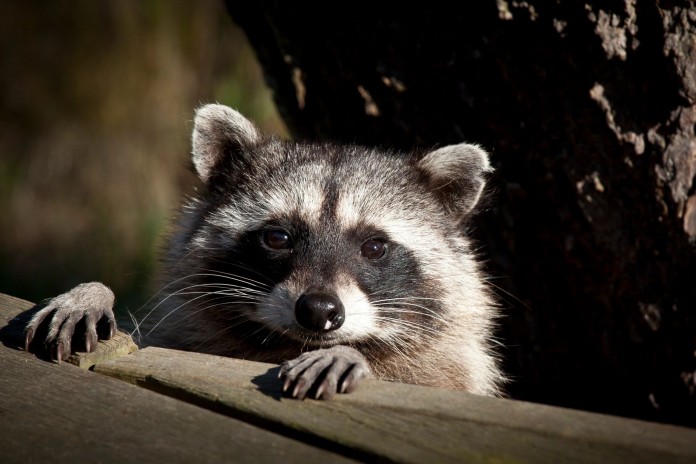 Bond County Animal Control Officer Jim Hess reports a total of 68 animal complains received during the month of July. 34 of those were from the City of Greenville, two from Pierron, and the remaining 32 from other areas of the county.

16 dogs were impounded, seven from Greenville, one from Pierron, and eight from the county. Of that number, seven were released to owners, three were released to the Bond County Humane Society, and one was euthanized.

12 animals were adopted from the shelter in July. One animal died from disease.

Hess reported six wild animal complaints during July. One was for a raccoon in a rural county area. Three of the calls concerned raccoons in the city limits; one was for a groundhog in Greenville, and one for an opossum in Greenville.

Four animal bites were reported; two in Greenville, one in Pierron, and one from elsewhere in the county.