While serving the citizens of Madison County, Rocky was known as a Dual Purpose Canine. He was trained and specialized in narcotics detection and assisting Patrol Division Deputies. Rocky retires with an exceptional resume of law enforcement accolades. Throughout his 10 year career, Rocky has been called upon by the Illinois State Police, Drug Enforcement Agency (DEA), Federal Bureau of Investigation (FBI), United States Marshalls Service, multiple prisons throughout the State of Illinois, Special Weapons and Tactics Teams (SWAT), and Special Response Teams (SRT).

Rocky apprehended several burglary suspects, assisted in seizing hundreds of thousands of dollars of U.S. Currency that was linked to illegal narcotics, and assisted in hundreds of arrests. Rocky received the “Award for Evidence Detection” from the German Shepard Dog Club of St. Louis, as well as the “Top Patrol Building Search Team” and “Top Narcotic Detection Team” from the North American Police Work Dog Association (NAPWDA).

K-9 Rocky partnered with Deputy Scott Gurley for the length of his 10 year career in law enforcement. Together they were an instrumental part of the Madison County Sheriff’s Office K-9 Unit. 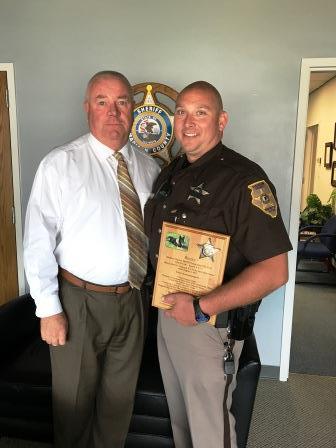 Sheriff Lakin had this to say about the duo…“K-9 Rocky and Deputy Gurley have been an outstanding team and I couldn’t be any prouder of the work they have done. Our K-9 teams, both past and present, have always been key in our mission to protect and serve.”

As for retirement plans, Rocky will be taking it easy. Deputy Gurley and his family plan to shower Rocky with a lot of love and attention.

“I will lay down my life for you and expect nothing but love in return. I protect my officer with my life, and would gladly take a bullet in his place. I am sent in to find lost children and fugitives on the run. I find drugs and weapons and even bombs. I am the first sent in and sometimes the last to leave. I am the nose and ears of my officer. I will protect and serve him. I would die for him and for you. I only ask for compassion and a kind word.” 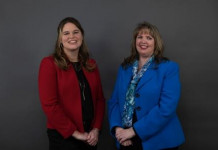 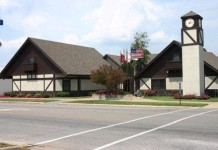