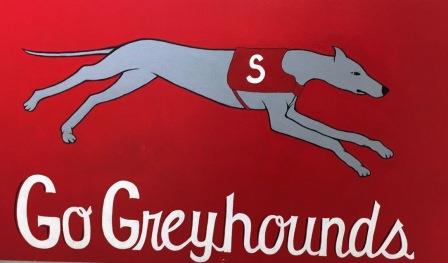 By a split vote, the Bond County Unit 2 School Board has reinstituted boys’ basketball and cheerleading at Sorento School.

In March, the board consolidated cheerleading and boys’ basketball for Pocahontas and Sorento, due to the small number of players at Sorento.

A Sorento player, Jack Wall, did his own survey and found up to 13 boys at Sorento School were interested in basketball. He presented his information and comments at two school board meetings.

It took two motions for the school board to make a decision at the August meeting.

A motion to keep the consolidation failed 4 to 3.

A motion to return the programs to Sorento School was approved 4 to 3 with Dan Sidwell, Laura Wall, Ashley Driemeyer and Edmar Schreiber voting yes. Those four are from the Sorento and Pocahontas areas and felt it was important for Sorento School to maintain its identity with the activities.

Greg Zykan, Randi Workman and Nate Prater voted no on the last motion.

Zykan commented that Sorento boys’ basketball is not in the Illinois Elementary School Association as the consolidation had been approved by the association. He said Sorento will now have to apply to the IESA for membership, hire a coach, and schedule games and officials.