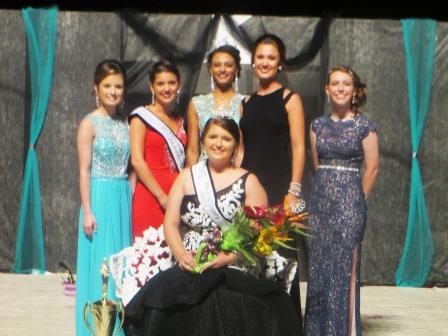 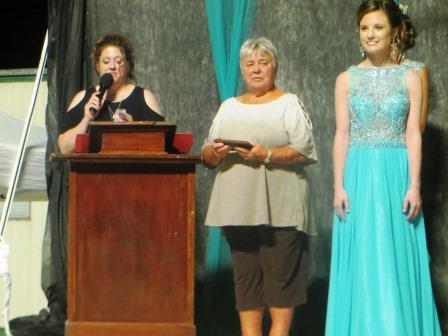 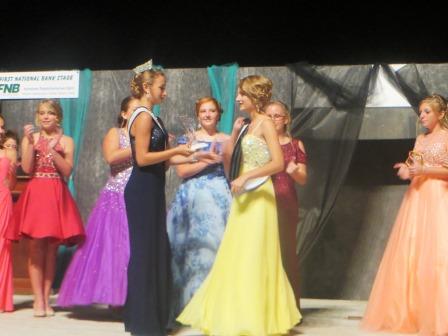 Among the queen candidates, the new queen, Jenna Koonce, was selected by the judges as Miss Congeniality, Kadi File was given the Miss Photogenic Award, Taylor Zobrist received the People’s Choice Award and Caitlynn Elliott was recipient of the Richard Debatin Participation Award.