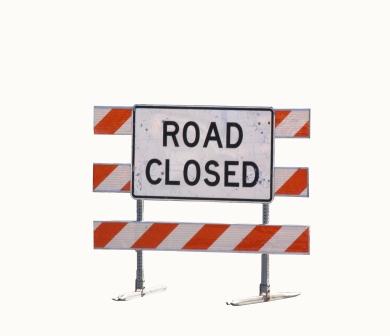 A large tree limb was the cause of Illinois Rt. 140, near the junction of Beaumont Avenue and the Red Ball Trail, being closed for about eight hours Sunday night and Monday morning.

There were no adverse weather conditions leading to the incident.

The Greenville Police Department received the first call at 8:47 p.m.

The city’s Public Works Department was contacted, as was A T & T, since two utility poles were broken and phone lines were in the road. There were no power outages.

Public Works Director Bill Grider said a city crew had the big tree limb removed from the highway by about midnight. A T & T workers were on the scene during the early morning hours putting up new poles and stringing lines. Rt. 140 was reopened about 5 a.m.