It’s now Greenville University and Wednesday was a big day for the local institution of higher education.

The school commemorated the 125th anniversary of a college being in Greenville and officially made the change to being recognized as a university.

President Dr. Ivan Filby said it was an exciting day as the university looks back at the past 125 years and to pivot and look forward with great expectations.

For the first time since 1947, the bell was heard on campus.

Click below to hear part of that ceremony, including a prayer from Brian Hartley, Vice President for Academic Affairs Dean of the Faculty Professor of Theology:

Various events were held at the university throughout the day including a convocation chapel and historical programs. The day ended with fireworks at the athletic complex. 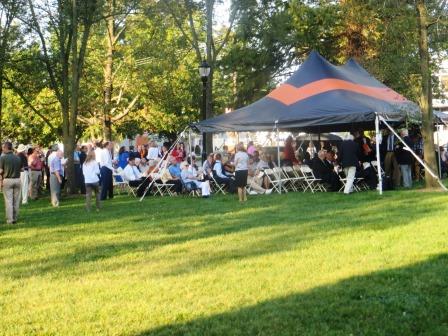 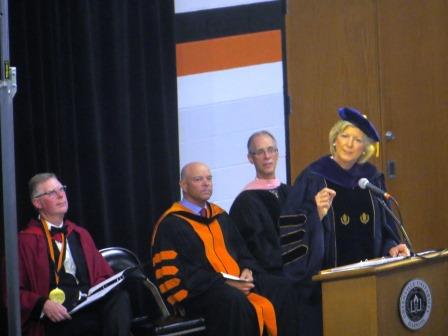 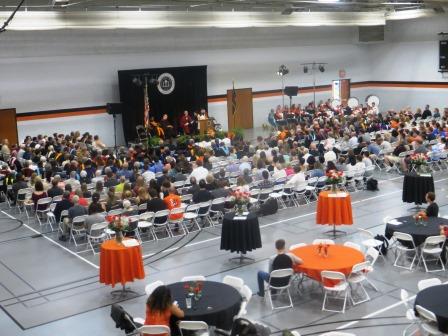 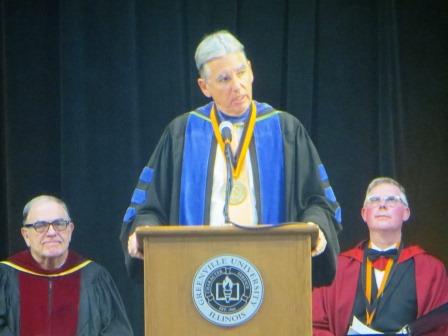 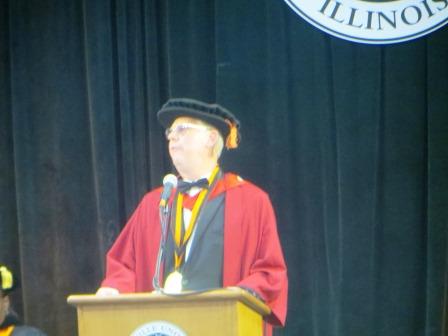 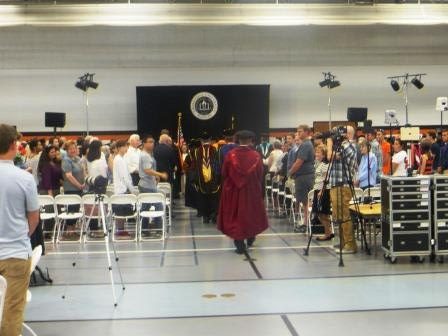 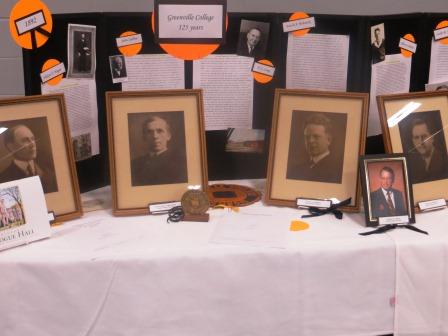 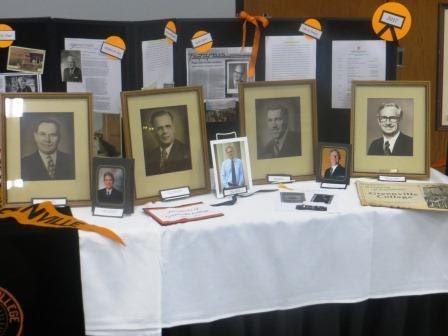 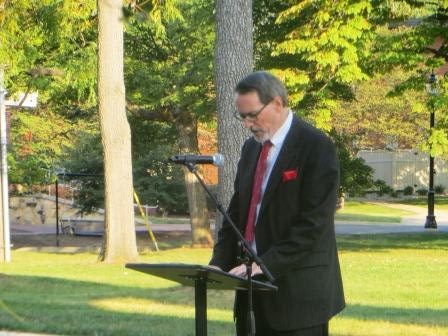 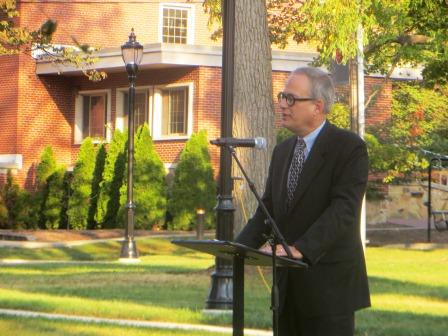 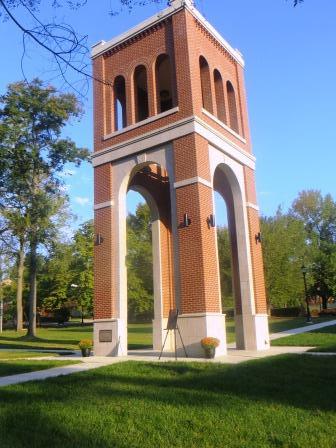 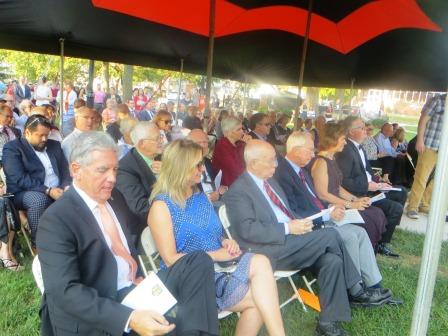 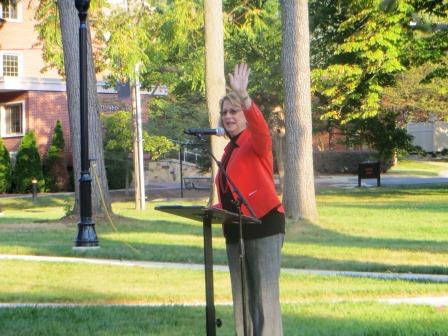