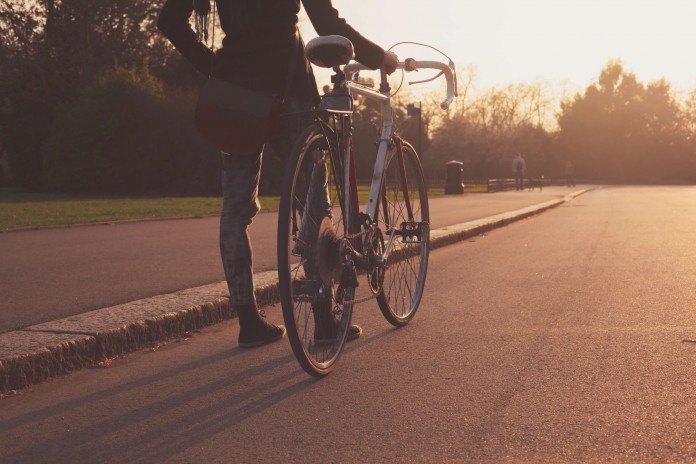 A public meeting for citizens to give opinions about bike paths in Greenville will be held Tuesday, September 5.

The hearing begins at 7 p.m. in the Greenville Municipal Building.

City officials have been talking about the possibility of placing thermoplastic markings on city streets with bicycle riders sharing the roads with vehicular traffic. They have also had discussions with Kingsbury Park District officials.

Once again, the hearing is Tuesday at 7 p.m. at the municipal building.