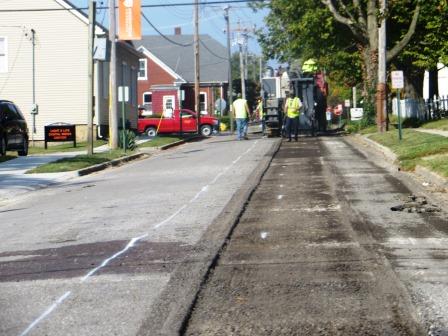 Workers from Christ Brothers began at the alley between Second and Third streets, north of the courthouse, and on Oak Street between First and Prairie. 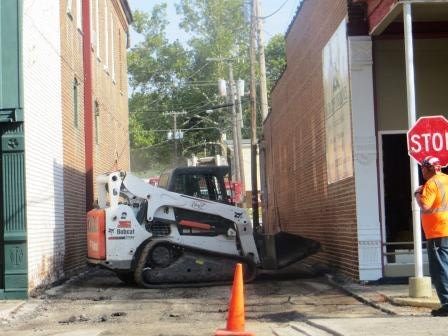 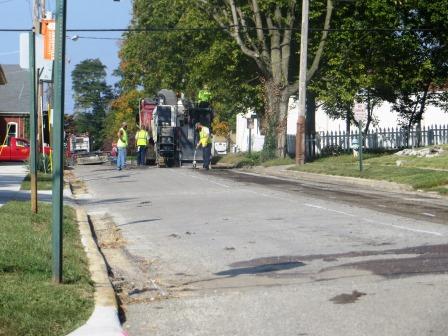 Other streets to be asphalted include Butternut Drive from Ash to Killarney, Harris Avenue from Third to Fourth and Killarney Drive from Maple to Chestnut.

Work on South Street, from Elm to Charles, will be more extensive, as the subbase will be replaced and then that section of road will be built up and asphalted.

During the past two weekends, five downtown parking lots have been sealed and striped.