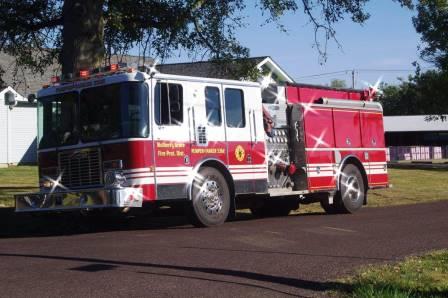 Greenville Firefighters responded Thursday, at 4:18 p.m., to a fire in a home on Washington Avenue in Greenville.

According to the fire report, the fire originated in a dormer on the second story but the cause of the fire is undetermined. Occupants were home at the time but no injuries were reported. There is heat and major smoke damage to the second story of the home and damage is estimated at approximately $25,000.00. 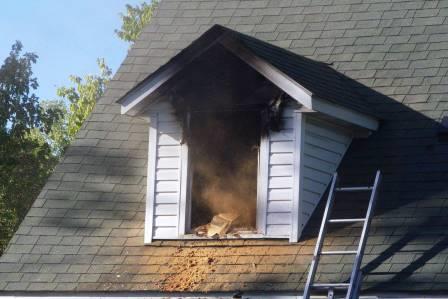 Firefighters were on the scene about two hours.