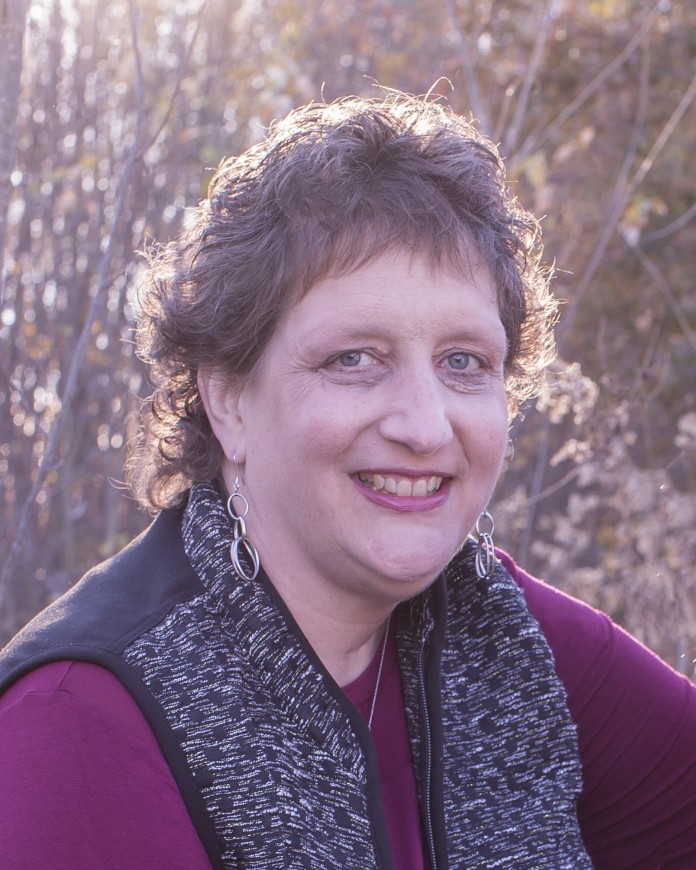 Memorial funeral services will be held at 11 a.m. Friday,September 22, 2017 at the Immanuel Lutheran Church in New Douglas with Pastor Mark Sidney and Pastor Dr, Ben Fiore officiating. The family will receive friends from 4 until 8 p.m. Thursday, September 21, 2017 at the Donnell-Wiegand Funeral Home in Greenville and from 10 a.m. Friday until service time at the Church. For those who desire memorials in Penni’s memory may be made to the Fellowship of Christian Athletes or to the Bond County CEO Scholarship in Penni’s memory.

Penni Reeds, the daughter of Barbara Jeanne Keller Reeds and Stanley E. Reeds, was born on January 22, 1966 in Aurora, Illinois. The family moved to Martinsville, Wood River, and Bethalto, IL where Penni grew up and attended the public schools. She graduated from Bethalto Civic Memorial High School in 1984. Penni attended Forest Park Community College and became a radiology technician in 1988. She then worked at Jewish Hospital, St. Anthony’s Hospital in Alton, and Kirby Hospital in Monticello from 1990-1992. Penni and Edmar moved to Bond County in 1992 where Penni has been office manager and surgical assistant with her husband at Schreiber Veterinary Services.

Penni has been a radiology technician, wife, mother raising her family, office manager, former president of the Sorento PTO, former Boy Scout leader, leader in the Luther League at church, and member of the New Douglas Immanuel Lutheran Church.