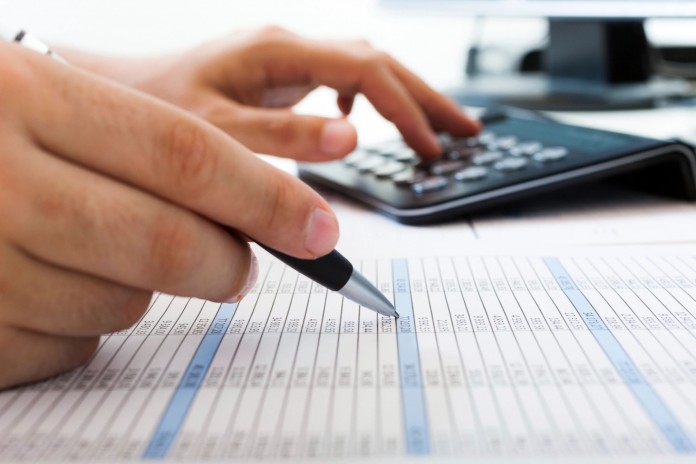 Southern Obstetrics and Gynecological Associates or SOGA is facing a financial crisis due to the State of Illinois’ failure to pay for services.

Nancy Renschen, human resources and office manager at SOGA, said the business had over $200,000 in delinquent claims from employees of the State of Illinois in 2016. Renschen said SOGA was able to secure payment to cover a portion of those claims, but they’ve been struggling since then. They have over $350,000 in delinquent claims owed by the state this year. She said initially they were told the delay was due to the budget, but the situation has not improved now that a budget has been passed. She said the circumstances make it hard to keep the doors open.

Click below to hear her talk about the situation:

Renschen asks residents to help by contacting their legislators and voicing their concerns about the funding.

She added that the situation has adversely affected SOGA’s ability to make donations to area causes and charities.