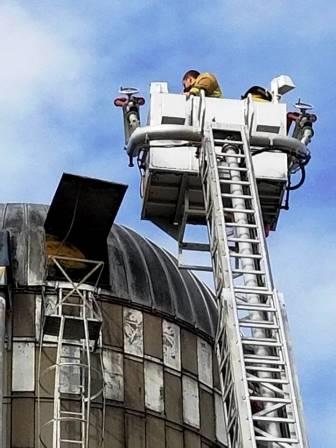 A silo fire received the attention of three fire departments Sunday afternoon along the Keyesport road, west of Illinois Rt. 127.

Keyesport Fire Chief Jim Golder said he requested mutual aid assistance from the Greenville District for its aerial truck, a tanker and manpower.

According to Chief Golder, the silo was about three-fourths full of silage. He said the farmer noticed smoke coming from the silo, and for about an hour before he called the fire department, the farmer used a garden hose to wet down the silage from above.

Golder reported there was a tarp on top of the silage and the farmer was able to poke holes in it which allowed water to reach the silage.

Once the Greenville ladder truck arrived, it allowed firemen to get to the top of the silo and apply more water.

Chief Golder said at no time did he see flames in the silo and after water was applied there was very little smoke. He assumes the fire was started by spontaneous combustion.

Keyesport firemen were on the scene about 2 and ½ hours. Also assisting them were firefighters from the Wheatfield Township District. 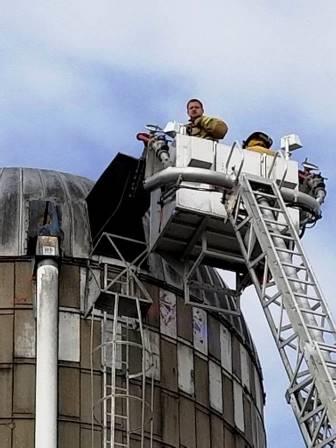 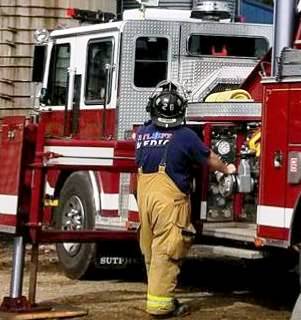 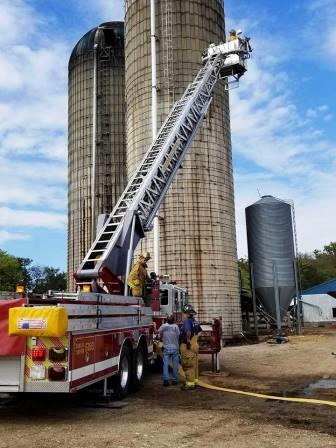 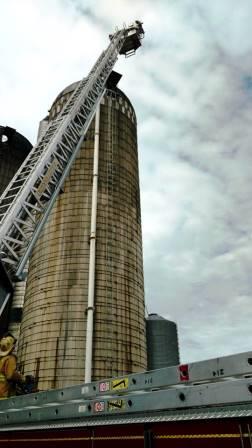 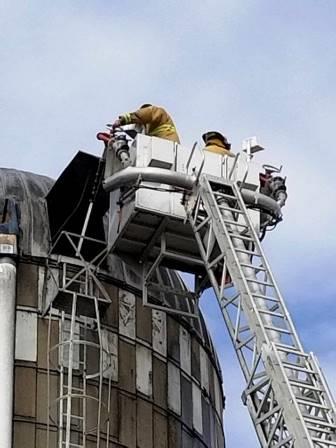 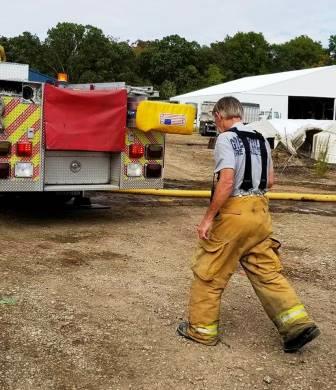 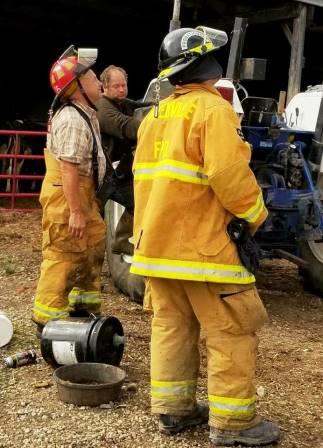 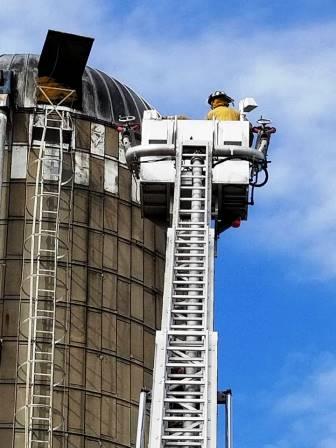