Gladys was born June 16, 1917 in Mulberry Grove to Frank and Myrtle (Dawson) Dotray. She married Vinton Yaeger on October 27, 1949 in Mulberry Grove, IL. He died May 28, 1991. She is survived by her siblings, Kathy Yaeger of Greenville, IL, Louise Yaeger of Granite City, IL, Shirley Yaeger of Locust Grove, GA, and Lonnie Yaeger, Sr. of Locust Grove, GA. She is also survived by a sister Berniece Boyett of Rogers, AR, one grandson Lonnie Yaeger, Jr and his wife Dena of Griffin, GA, two great grandchildren, and two great great grandchildren. She was preceded in death by her husband, a sister Norma Hastings, and a brother Willis Dotray. 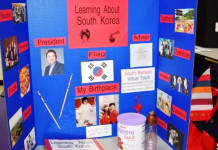 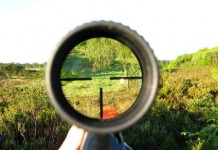