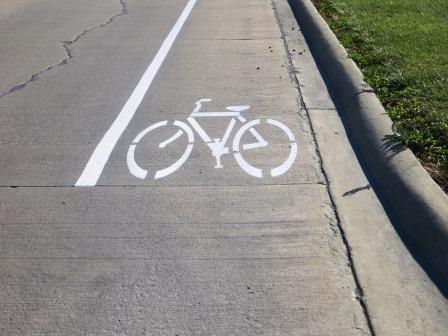 The installation of bicycle paths in Greenville has begun. 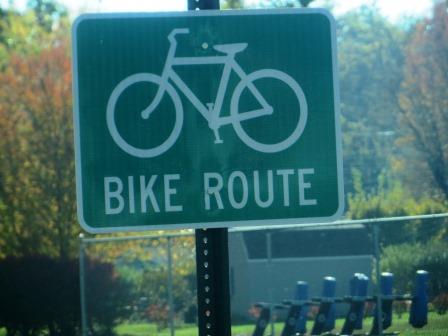 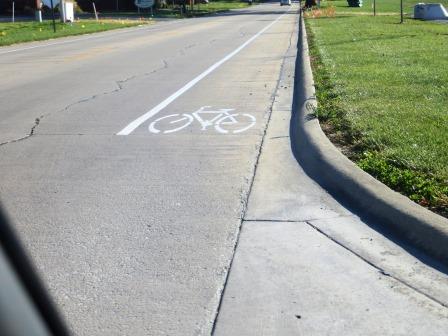 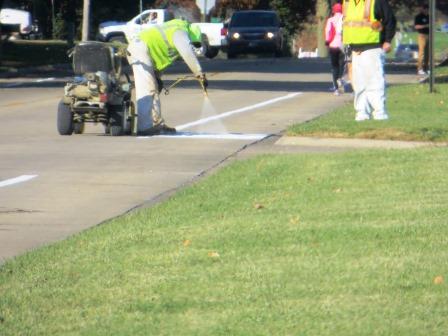 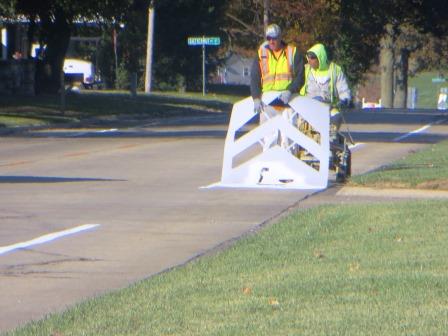 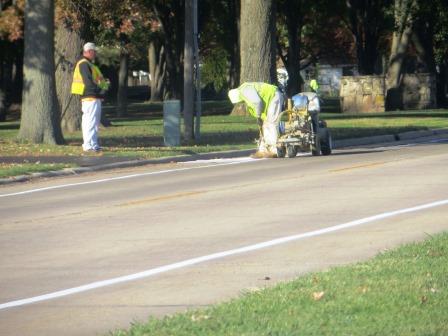 Over 8 miles of bicycle routes will be marked on city streets.

Greenville City Manager Dave Willey reported a brochure, with bicycle safety information and a map of the designated routes, is available at the Greenville Municipal Building and on the city’s website at GreenvilleIllinois.com.

Willey said the city will be reaching out to other entities, such as the park district, Unit 2 school district, and public library, for distribution of the brochures.

The city is committed to educating bicyclists and drivers of vehicles about safety when sharing the roadway. Roads which do not have the painted markings can still be used by bicyclists.