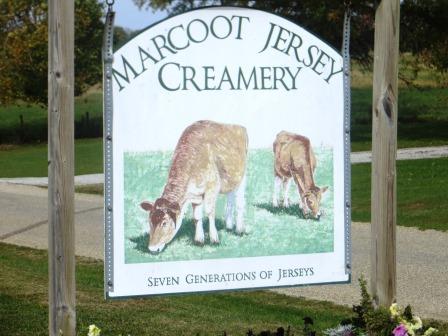 When a Marcoot Jersey Farm was begun over 160 years ago, the founders obviously did not envision a day when robots would milk the cows.

Well, that day has arrived as Marcoot Jersey Creamery and Farm, has installed an automated milking system.

The first robot system in Bond County was obtained by Kurt and Kyle Johnson. Beth Marcoot, a creamery owner and operator, said the Johnson’s first step in the robot milking venture played a big part in it coming to the Marcoot farm.

Construction on the new robot barn began in the spring and the first day of milking in the facility was October 10.

The system has positively changed the lives of Beth and her father, John, as they are no longer required to get up at 2 in the morning and milk the cows. The cows have been trained to approach the milking machines and be milked when they feel the need. 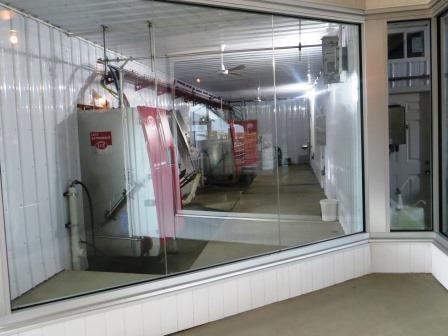 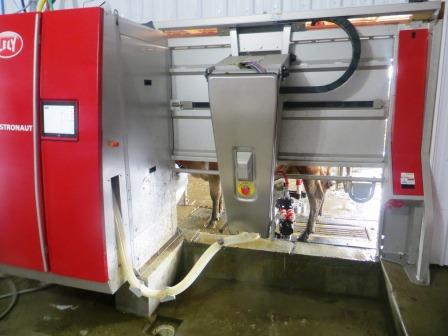 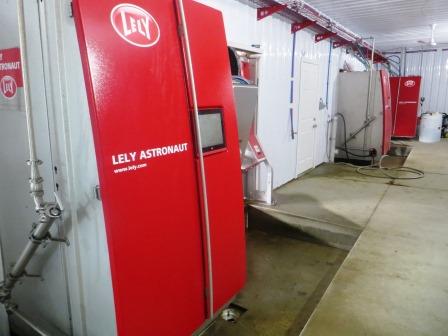 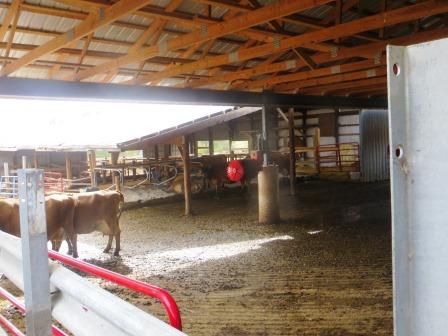 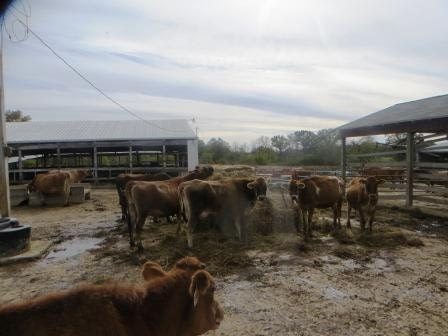 Marcoot Jersey Creamery located south of Greenville along Dudleyville Road, opened in 2010, making cheeses with the farm’s own Jersey cow milk. Amy Marcoot is the creamery manager and Audie Wall the cheesemaker.

The creamery has become a big tourist destination and the robot milking system will now be part of the tour, according to Beth Marcoot. There are floor-to-ceiling windows in the facility so people can see the operation first-hand.

The Marcoot farm currently has 94 milking cows and the herd will be expanded next year.