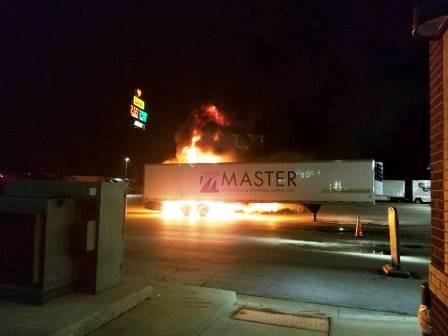 Greenville Firefighters responded Sunday, at 11:57 p.m., to a report of a semi truck trailer fire at Love’s Travel Plaza south of Greenville.

According to the fire department report, the fire started in the brake area on the trailer. An axle bearing is believed to have failed causing friction which led to the fire.

Damage is estimated at approximately $25,000.00 and no injuries were reported.

Firefighters were on the scene about an hour and 15 minutes. 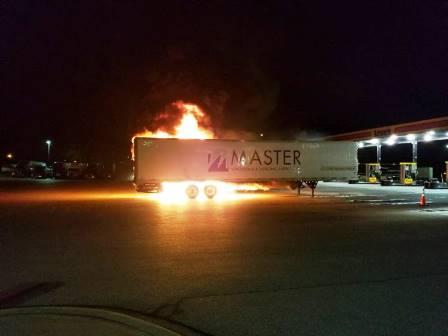 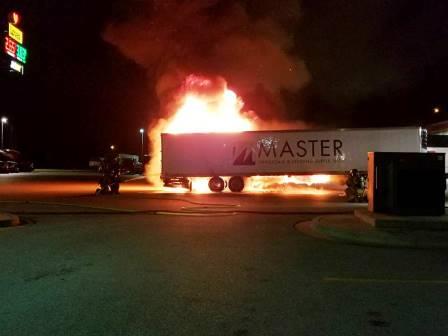 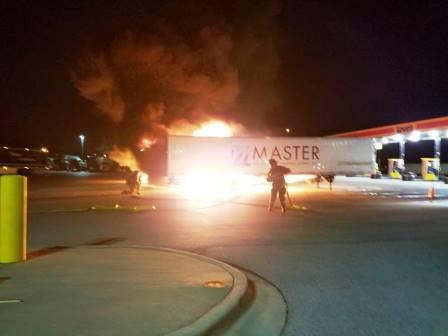 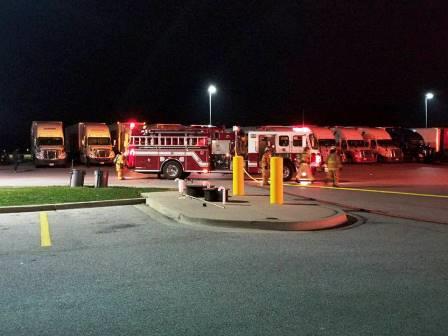 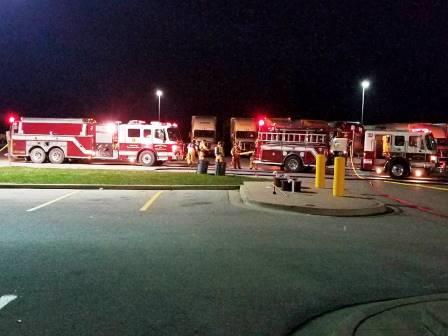 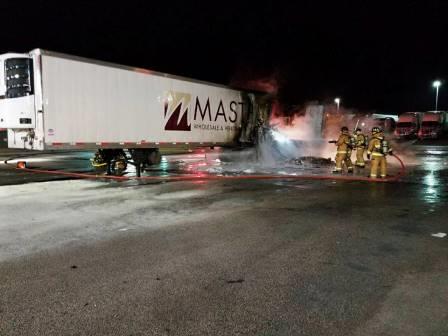 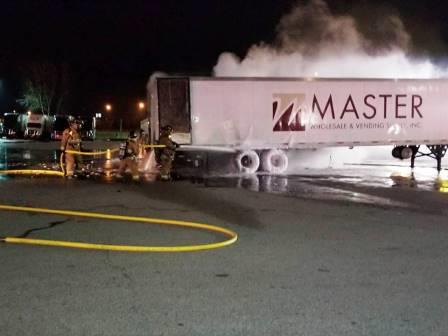 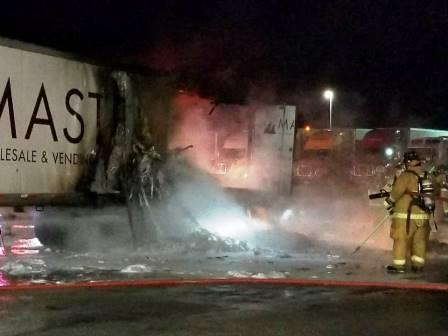 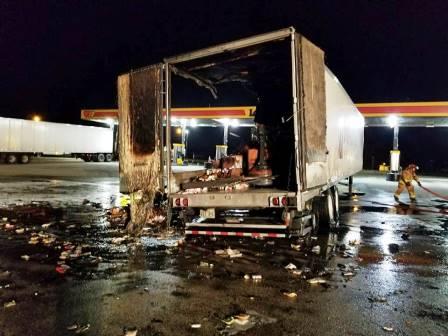 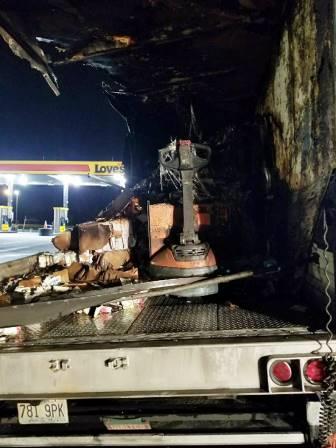