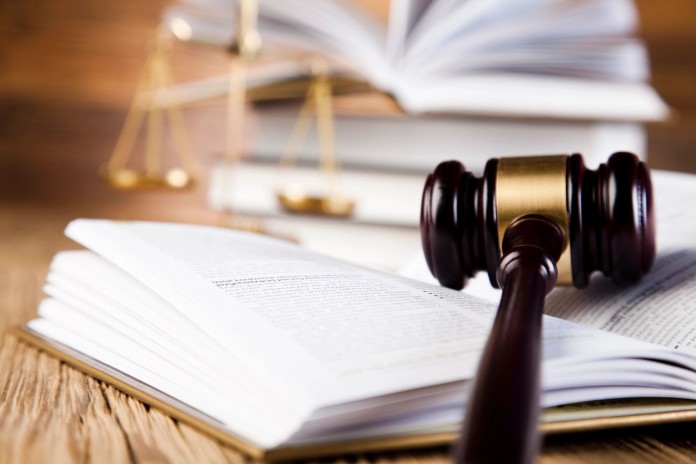 When the petition filing period ended Monday afternoon, Christopher Bauer of Greenville was the lone candidate for the Bond County resident judge position in the Third Judicial Circuit.

Bauer, a Democrat, is the current Bond County state’s attorney. His current term ends in 2020.

The judge vacancy is due to the retirement of Circuit Judge John Knight. He said he is retiring no later than the expiration of his current term on November 30, 2018.

Knight said it has been an honor to serve the citizens of Bond County and he looks forward to continuing that service for the remainder of his term.