A piece of equipment has been moved on vacant property at the southwest corner of Third and Summer streets in Greenville.

A building on that site at one time housed the Bond County Senior Center and a car parts store.

Greenville City Manager Dave Willey told WGEL he has been told the phase 2 environmental study is to begin this week on the property.

Dust and Son owns the lots. A phase 1 environmental study has already been completed on the land and it showed some contamination. At one time it was thought that Dollar General might build on the property, but the company ended up entering into a new lease at its current Greenville location.

Late last year, the Greenville City Council, on a 3 to 2 vote, approved Dust and Son’s request to pay for half of the phase 2 environmental study. The city’s cost of $11,475 will be covered with downtown TIF funds.

City Manager Willey has said no business will be able to build on the site without the phase 2 study being completed. He noted the city is involved because it can provide incentives to a business that might want to be on that site. 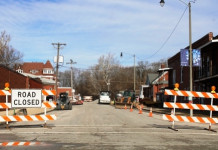 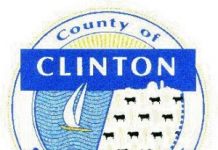