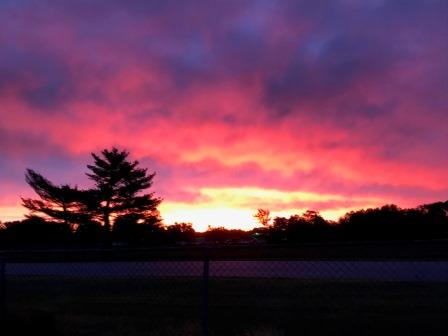 Marjorie L. Thacker Ray, age 99, of Mulberry Grove, IL passed away Wednesday, January 31, 2018 at Greenville Nursing and Rehab Center. Funeral services will be conducted Saturday, February 3, 2018 at 1 PM at Young Funeral Home. Burial will be McInturff Cemetery. Friends may call Saturday after 12 noon at the funeral home. Memorials are suggested to the charity of the donor’s choice.

Marjorie was born October 12, 1918 in Pleasant Mound Township to Clarence Arlington and Dollie (Coyle) Thacker. She married Donald Franklin Spradling in 1936 and they later divorce. She then married Cecil Ray in 1966. He died in 1980. She is survived by her daughter Judi Duncan and her husband Drew of Sorento, IL, one grandson Doug Duncan, and two great grandchildren. She was preceded in death by both of her husbands, a son Donald Dean Spradling, a grandson Don Douglas Spradling, three sisters Velma Austin, Alma Stone, and Mae Neathery along with a brother Melvin Thacker

She grew up in Mulberry Grove. She attended Beauty College in Alton, IL she worked in and operated several beauty shops including Marjies Beauty Shop, Jansens Beauty Shop, and some others. She lived in Sorento after her second marriage and then moved to Greenville in 1970. She lived for a while in Mountainhome, AR where they operated a RV Park and Camp Ground. She returned to Mulberry Grove after she retired.