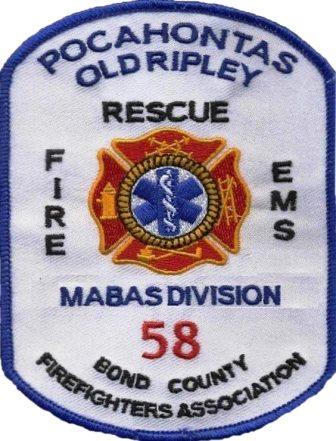 Pocahontas-Old Ripley firefighters responded to an alarm at 9:45 a.m. Sunday of a barn fire along Dalenburg Road, west of Old Ripley.

Fire Chief Dennis Lindley said by the time foremen arrived on the scene, the old barn had collapsed and was just a pile of burning wood. He reported the owner said some trash was being burned outside and it spread to the barn, which contained some hay.

Chief Lindley said firemen were on the scene about two hours.