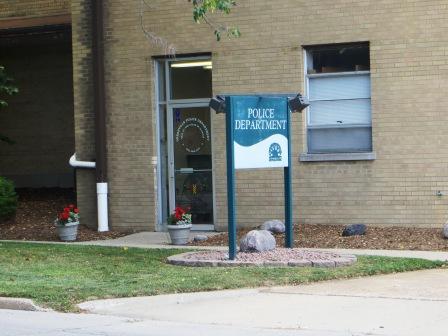 The Greenville Board of Police Commissioners met last week.

The commissioners are in the process of developing a new sergeant list. The date for the written exam was set for June 5.

Board Chairman Alan Davis said the old and new lists will be combined. He advised four police officers are eligible for testing and two have expressed an interest.

The police department has two sergeant positions and they are held by Deb Keserauskis and Scott Workman.

Ryan Paine has resigned as an officer. The police commission authorized the department to conduct background checks on three individuals on the police eligibility list to find Paine’s replacement.

In other action, commissioners took Bryan Waugh off probationary status to become a full time police officer. All officers are on probation when they are first hired.