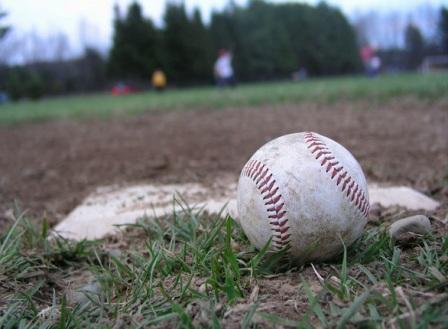 After a six-hour delay Saturday, the Senators rolled to an 11 to 0, five-inning victory over the St. Louis Surge. They posted 9 runs in the first inning. Jonathan Barnes was the winning pitcher, tossing a one-hitter.

A second game scheduled for Saturday was rained out.

Returning on Sunday, the Senators withstood a one and one-half hour delay to beat the Plainfield Bolts from Indiana, 8 to 1.

Brock Nelson pitched a four-hit complete game for the win.

With the score tied 1 to 1 going into the fourth inning, the Senators took control by posting 5 runs. A base hit by Jonathan Barnes gave the local team the lead for good. Doll ripped a run-scoring triple, then Gray, Nelson and Mason Barnes drove in runs.

The win put the Senators into the tourney championship game for the second straight weekend. They once again faced Central Illinois Arsenal of Springfield and were edged 1 to 0.

Gray hurled his third straight complete game, allowing just three hits and two walks while striking out 6. The Barnes brothers and McCullough had hits for Watson’s.

The Senators own an 11 and 7 record for the summer. Their final tournament is this weekend in St. Louis.