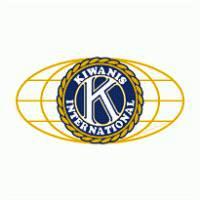 At its peak in the 1980’s, there were around 50 members in the club, but membership has declined to the point where there are too few members to continue the work of the group.

For the past decade, the Greenville Kiwanis Club has raised as much as $10,000 annually through its annual pancake and sausage day and ice cream social.

Those funds were distributed to more than a dozen local youth organizations, school efforts, boy and girl scouts, the Bond County Fourth Fest, and the Lem Rhodes Cancer Foundation.

Around 2010 the Greenville Kiwanis Club donated their entire annual budget for the purchase of smart boards in local schools. The club has also sponsored a scholarship endowment at Greenville University for a Bond County resident.