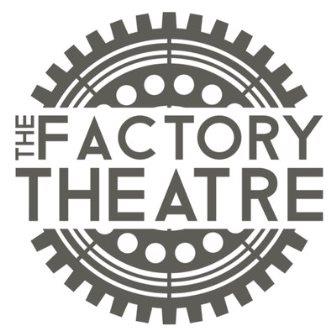 The play was first performed in England in 1892, the same year Greenville College was established.

Chris Borwick, interim managing director of the Factory Theatre, said the play has been presented a few times over the years at Greenville University. The first he’s aware of was in 1984. Two current cast members, Rich Beans and Bryan Reinhardt, were in the cast as students in 1984.

Borwick said despite her age, “Charley’s Aunt” remains popular. It was written and first performed in the 1890’s, when it was the biggest hit of its time. The Factory Theatre is doing an adapted version, which is a bit shorter than the original.

Factory Theatre performances will be October 25-27 and November 1-3.