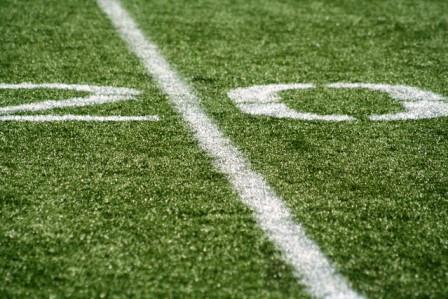 Hall is the place kicker and punter for the Cougars.

In the first five games, Hall is second on the team in scoring with 35 points on 5 field goals and 20 extra-point kicks.

As a punter, Hall is averaging 43 yards per punt.

He was named special teams player of the week in the Great Northwest Athletic Conference for games played on September 22.

The Cougars are 4 and 1 overall going into Saturday’s game and 3 and 0 in the conference.

Jacob Hall is the son of Alison and Norm Hall.