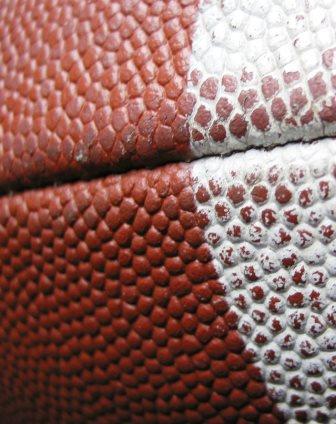 Former Greenville Comets football player Jacob Hall has had an exciting conclusion to his college football career at Azusa Pacific in California.

The Cougars claimed a share of the Great Northwest Athletic Conference championship with a 42 to 35 win at Central Washington on Saturday.

Azusa Pacific finished 7-1 in league action and was invited to the NCAA Division II playoffs. The Cougars play at Tarleton State in Texas Saturday afternoon.

Hall was named the conference’s special teams player of the week when on November 3 he kicked a 23-yard, game-winning field goal, in overtime, to beat Humboldt State 20-17.

The week before, Hall kicked the game-winning extra-point kick, with 17 seconds to play, as his team edged Western Oregon 7-6.

Jacob is the son of Alison and Norm Hall.