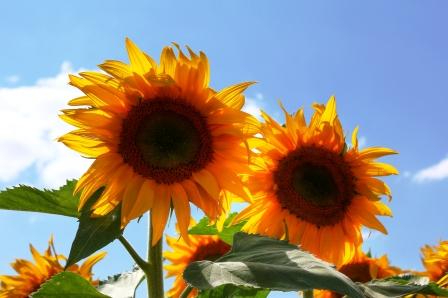 She was born February 24, 1950, in Highland, IL, the daughter of Raymond and Beulah (nee McCain) Schmitt.

Gloria was born in Highland and grew up in Marine until age 10 when her family moved to White City near Mt. Olive. She graduated Mt. Olive High School in 1968 and later attended a business college. She got a job with the State of Illinois and moved to Springfield, IL where she has lived since. She retired for the Dept of Human Services – Disabilities and Rehabilitation Services, for the State of IL in 2002. She was an avid reader and liked to crochet.

Graveside funeral services will be at 11:00 AM on Thursday, December 06, 2018, at Highland City Cemetery in Highland, IL .

Memorial contributions may be made to American Cancer Society