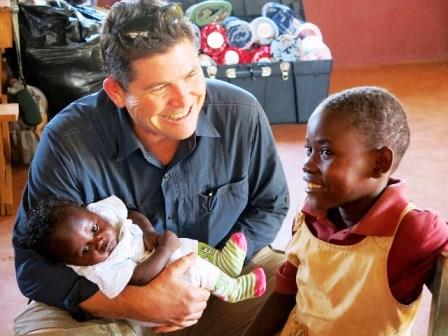 McCarter, who served as a state senator from 2009, when he succeeded Frank Watson, of Greenville, until this year. McCarter chose not to seek reelection in 2018 and his seat will now be filled by Republican Jason Plummer.

McCarter told WGEL he and his wife, Victoria, have worked for over 30 years in Kenya. His father had started helping there following a cholera epidemic and McCarter and his wife moved there right out of college. Over the years, his family has started a clinic and school there and he has now opened a children’s home.

McCarter told us as an ambassador he will speak for President Trump, work on economic interests, and work on national security issues.

Ambassador McCarter will be our guest on WGEL’s Public Affairs program on Sunday, February 3.