The Mulberry Grove Aces were edged Friday night by Ramsey in their final home game of the season.

The Aces led by 10 at halftime and 5 after three quarters.

The Aces are 19-7 for the season. They play in the Odin Class 1A Regional Tuesday at 6 p.m. against Sandoval.

The game will be broadcast on WGEL. 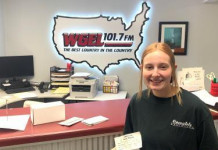 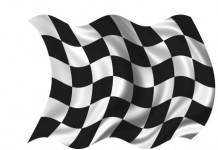