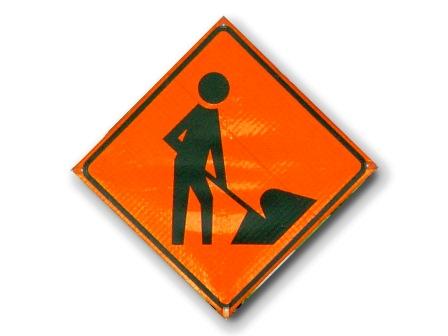 A project on North Elm Street in Greenville was completed last week in four days.

Slatton Excavating replaced a storm sewer drain and catch basins in the area of Elm and Walnut streets.

Bill Grider, city superintendent of public works, said the old culvert was rusting out and causing problems with the road surface.

He advised the east side of a nearby bank was eroding, and steel piling and rip rap were installed to reinforce the bank.

Grider reported the street area where the work was performed will receive new asphalt in the near future.