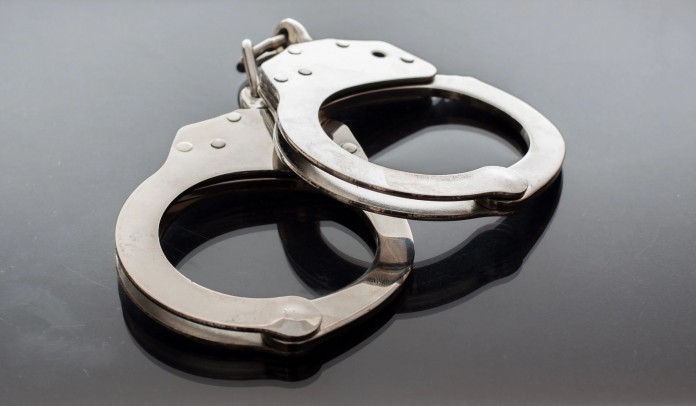 A stolen farm implement was located on December 10th in Nokomis Township which had been stolen from Shelby County. During the investigation, additional crimes were discovered.

In Fillmore Township on 10th Avenue, a two-axle utility trailer had been stolen in late November. The trailer was located on December 28th in Audubon Township on 27th Road.

Also during the investigation the Montgomery County Sheriff’s office learned of a vacant residence that had been burglarized on multiple occasions and from which several items had been stolen.

The result of the investigation led to two arrests and the execution of a search warrant on January 1st. Grant A. Allen, age 21, of Pana was arrested in Fillmore. Allan was charged with alleged Theft and Burglary.

Concluding the execution of a search warrant at 600 South Pine St. in Nokomis, and the seizure of alleged stolen items, Neil A. Blazich, 36, of that residence was taken into custody. Several items were located within the residence from multiple thefts and burglaries including off road vehicle lights from a Nokomis theft. Blazich was also charged with alleged Burglary and Theft.

The Montgomery County Sheriff’s Office is continuing the investigation of additional burglaries and thefts in the same area and additional arrests are pending.

If you have any information that would help solve these crimes or any other crime go to Crimestoppers website to email a tip at www.macmontcrimestoppers.com, text a tip by entering 722TIP and your message to CRIMES (274637) or call Crimestoppers at 1-800-352-0136.