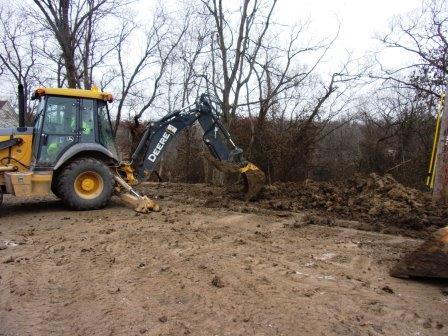 For the past two days, the City of Greenville has been transporting many truckloads of dirt to the area of a landslide at Sunset Point on the west edge of the city.

Greenville City Manager Dave Willey said it is not exactly known when the incident occurred, but the city learned of it earlier this week.

The failure occurred a couple of feet from the east curb of the Sunset Point street. 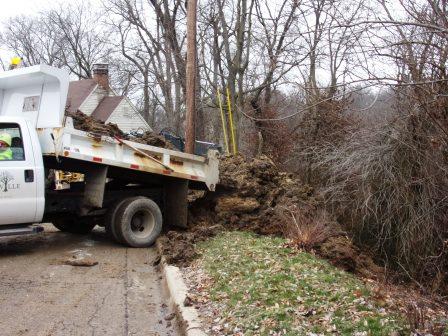 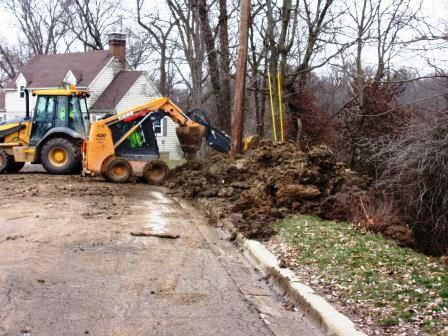 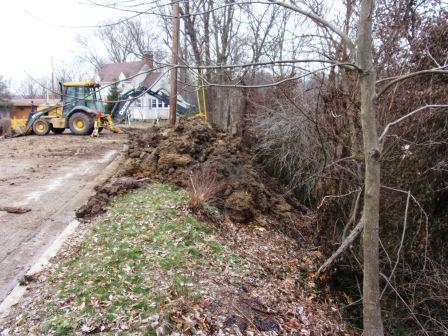 The dirt being brought in on city dump trucks is coming from stock piles the city has.

At the location of the landslide is a large slope which goes toward Mill Hill and the street leading out of Greenville on the far west end of College Avenue.

The city is dumping the dirt at the top of the hill and pushing it over with plans to pack the dirt the best it can.