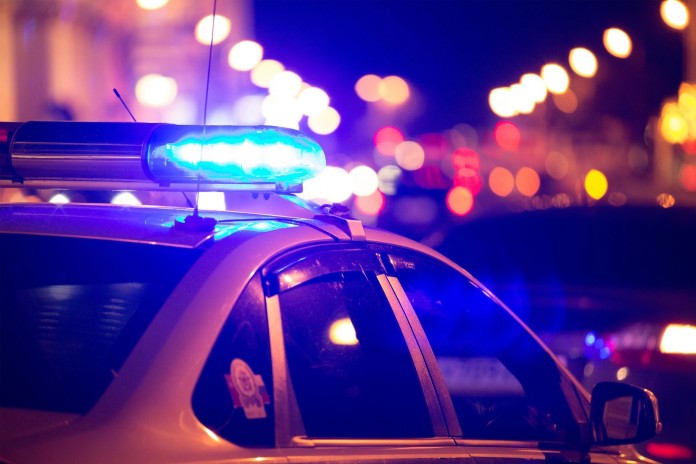 A 16 year old juvenile from Dayton, Ohio is facing pending charges in connection with an incident where shots were allegedly fired and the Juvenile allegedly ran from police before crashing on I-70 just west of Brownstown.

Friday evening, around 6:15 pm. St. Elmo Police report a vehicle exited Interstate 70 pulling across from a St. Elmo Patrol Car along Interstate Drive. The officer reportedly observed gunfire coming from the vehicle and attempted to stop it. The driver allegedly fled on westbound Interstate 70 before losing control and striking a guardrail head-on.

The St. Elmo officer was unable to avoid a collision and struck the back of the juvenile’s vehicle.

Pending charges against the juvenile include alleged Aggravated Fleeing & Eluding Police, Reckless Conduct, Unlawful Use of a Weapon and Reckless Discharge of a Firearm. The Juvenile has been transferred to Madison County Juvenile Detention.