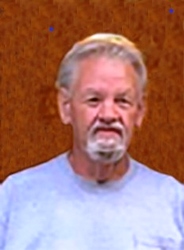 Ron enlisted in the United States Army in 1967, and served in the Vietnam War. Among the medals he received was the National Defense Service medal, Vietnam service medal, Army commendation medal, and good conduct medal.

Ron was a member of Local 622 from June 25, 1986 until he retired in 2015. He built and raced stock cars since 1973 and founded Wonder Acres Racing. He won numerous track championships. Ron also loved to dance and could imitate James Brown to the “T.” He was a real family man and loved taking his granddaughter on 4-wheeler rides. He especially enjoyed getting together for family gatherings.

He was preceded in death by his parents; son, Lester Robertson; sister, Patricia Dooley.