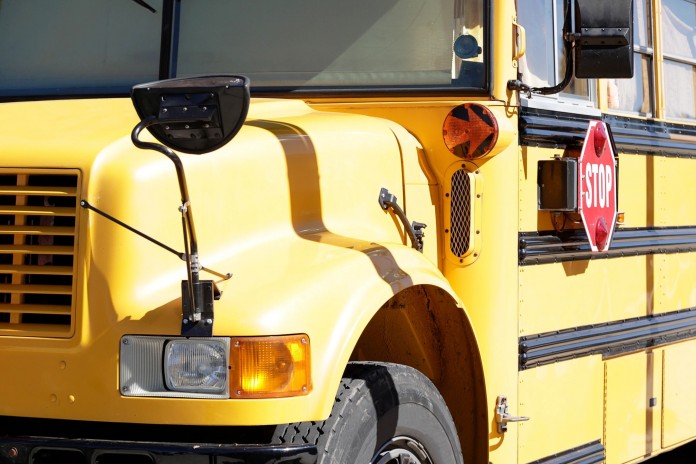 Superintendent Wes Olson told WGEL the mishap occurred while the bus driver was beginning the route and there were no students on the vehicle. The driver was not hurt.

The superintendent said another bus was sent out to pick up students on the route.

A tow truck was used to remove the first bus from the ditch.