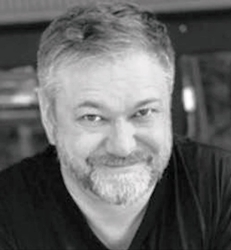 He was born on June 23rd, 1966 to Elvin (Jim) and Billie Vieregge of Greenville.

Tim joined the Army in 1984, was a member of the 82nd Airborne Division and retired as a Chief Warrant Officer 3 in 2005 with 21 years of service. After retiring Tim started his own computer security company. Tim loved working on his ’67 Mustang, spending time with his family, and helping anyone he could.

Tim was preceded in death by his parents and eldest brother Boyd Vieregge.

Tim’s visitation is scheduled for Saturday, March 7th, 2020 from 3PM to 7PM at Miller funeral home located at 3200 Golansky Blvd Woodbridge, VA 22192. Funeral services will be at Arlington National Cemetery at a later date.

In lieu of flowers the family respectfully requests memorial gifts are given to his children.