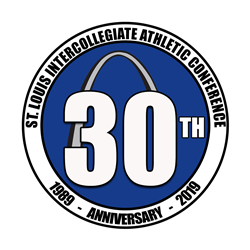 Greenville had 10 first place finishes, accumulating a total of 228 points.

Collin Kessinger, former Greenville Comet, won the 800 meter run and was on the winning distance medley squad. Hunter Matthews, also a former Comet, earned a victory in the high jump.

Brown was named field athlete of the meet.