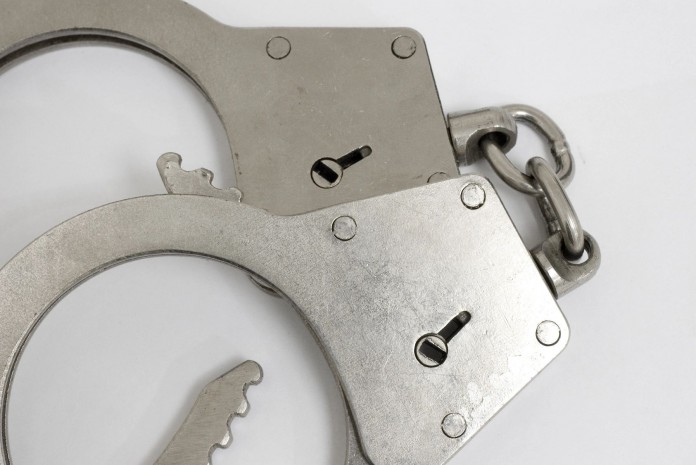 On March 4 at 8:39 p.m. the Montgomery County Sheriff Communications Division received a 911 call reporting that a person had been “smashed in the face with a pistol” at Main and South St. in Coffeen.

Two females were located at the residence, 21 year old Laura Kampmann, of Coffeen and 34 year old Nicole Degler, of Irving. Both were arrested during the investigation for delivery of what was believed to be methamphetamine, but turned out to be a look-alike substance. Two males that were involved in the investigation had left the residence prior to Deputies arriving on the scene.

The original caller, 34 year old Andrew Parshall, of Taylor Springs, was arrested for allegedly filing a false police report, obstructing justice and disorderly conduct for calling 911 with a false report.

It is believed that a drug deal had taken place with the look-alike substance. According to the Montgomery County Sheriff’s Department, Parshall allegedly purchased the substance, later found the drug to be fake and went back to the residence in Coffeen. He was met outside by 21 year old Austin Frayer, who lived in the home. Frayer allegedly had a handgun and struck Parshall in the face then stole his money. Parshall reported to the deputies that he had been robbed for a reason other than a drug deal gone wrong.

On March 5th a Jeep Cherokee was reportedly stolen in Litchfield. A deputy on patrol located that vehicle in Hillsboro a few hours after the initial report. The deputy attempted to stop the vehicle, which fled and a pursuit began. The chase went through Hillsboro to Coffeen via rural roads and into Bond County when deputies lost sight of the vehicle. At one point during the pursuit the driver of the stolen vehicle was identified as Austin Frayer.

Frayer was taken to the Montgomery County Jail. He has been charged with allegedly stealing the vehicle and aggravated fleeing over 21 MPH from law enforcement. Frayer is facing multiple additional pending charges including the alleged use of a stolen debit card.

In addition to Bond County deputies, police from Litchfield and Hillsboro also assisted in the pursuit.