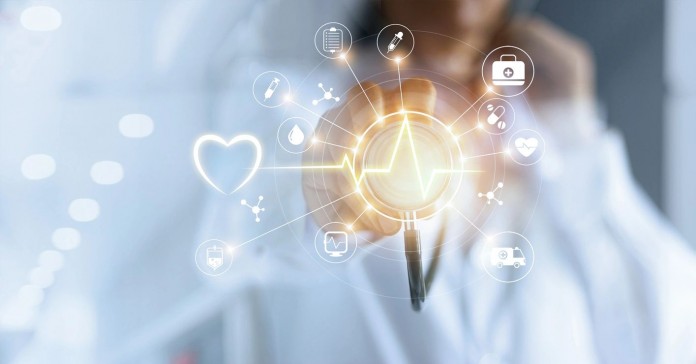 Testing for COVID-19 is a concern for the public and medical personnel.

WGEL spoke with Dr. Phil Siefken, from Greenville Family Medicine, about the limited amount of tests available locally. He said there are two or three ways testing can be done, but it’s extremely limited. He said his office and other medical centers have just a few tests, which are being rationed. The first priority for testing would be those at higher risk, such as the elderly or those who live in congregate settings like nursing homes.

Dr. Siefken also said tests take multiple days to come back. Results are usually back in three to four days.

Dr. Siefken said no age group appears to be immune from getting the virus. The effect on people seems to be less intense when you are younger and more intense for those who are older or medically fragile. Siefken said the CDC reported recently that upwards of 18% of people have the illness and it’s so mild they don’t even know it, but could still spread it. That, he said, is why social distancing is so important.

Dr. Siefken said, in the absence of a test, if you have mild symptoms, such as fever and cough, but are not experiencing shortness of breath, you should assume you have the illness and quarantine or isolate yourself so you don’t spread the virus.