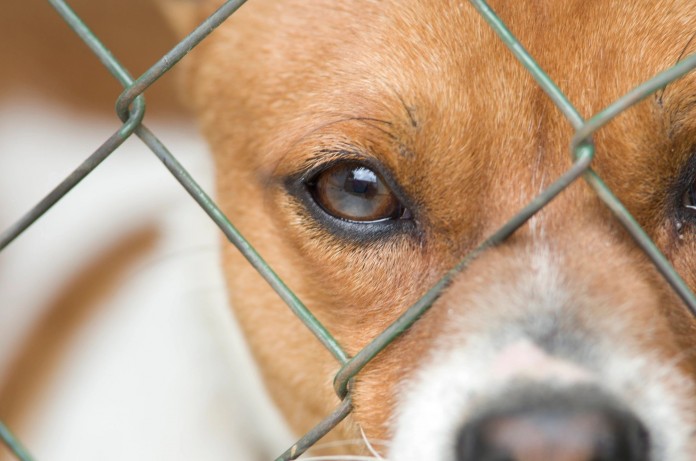 During the month, he received 50 complaints about animals, 28 from county residents and the rest from Greenville.

15 dogs and 13 cats were impounded with 8 dogs and one cat released to their owners. Hess released two dogs to the bond County Humane Society and one dog was released to another no-kill shelter.

There were 11 cats and two dogs euthanized.

Hess received two reports of persons being bitten by animals.