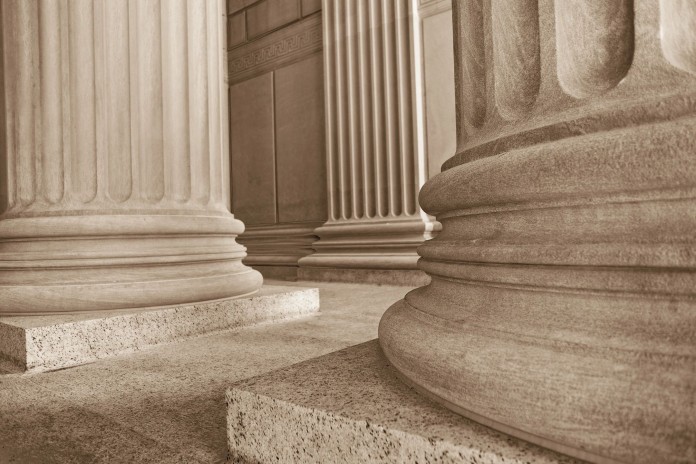 In Tuesday’s primary election, Mary Miller from Oakland won the Republican nomination and Erika Weaver from Mattoon was the winner of the Democrat nomination.

They will square off in the November general election to replace longtime Congressman John Shimkus, who has decided not to seek another term.

It will be a rematch in November for the Illinois 13th District seat in Congress.

Incumbent Rodney Davis from Taylorville was unopposed in the primary.

He will once again face Democrat Betsy Dirksen Londrigan, who defeated Stefanie Smith. In Bond County, Londrigan topped Smith 198 to 76.

The opponent for incumbent Illinois U.S. Senator Democrat Richard Durbin was determined in the primary.

Durbin was not opposed.

Vote totals are unofficial until the canvass.