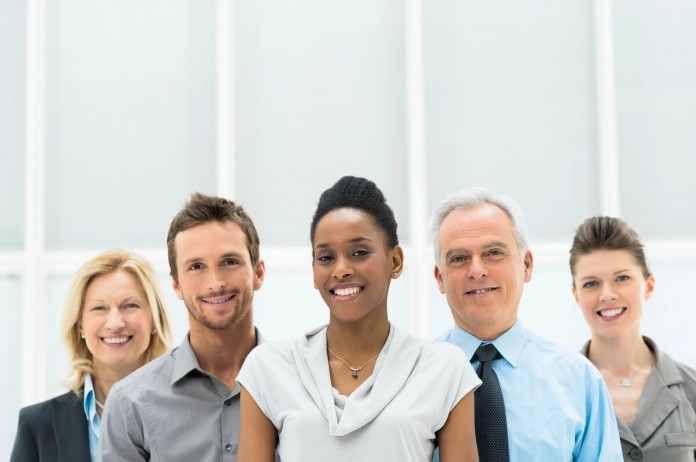 State Rep. Blaine Wilhour (R-Beecher City) is helping the Illinois Department of Human Services (IDHS) to get the word out to Illinois residents about participating in the 2020 Census.

Beginning today, March 12, residents can go online and answer nine questions that should take less than 10 minutes to complete.

“One of the concerns for Illinois is the hard to count (HTC) rural population,” said Rep. Wilhour. “It is important that everyone who lives in our area is counted in the census because it will determine the number of seats our state gets in the U.S. House of Representatives proportional to the rest of the country. Census numbers are also tied to federal dollars that go to sixteen programs in Illinois according to the IDHS.”

The number of seats Illinois has in Congress for the next 10 years could be reduced by one or even two seats because of the large numbers of people leaving the state in recent years. An accurate count of the population will help guarantee we get the most members of Congress possible.

Last year, Governor Pritzker signed an executive order that established the Census Office within IDHS and an advisory panel to guide public outreach. The $29 million approved for 2020 Census efforts in Illinois is the largest per capita investment of any state in the nation this year, and is funded through the FY20 budget. IDHS has already awarded $20 million dollars in grants to over 350 local and community organizations to reach every part of Illinois.