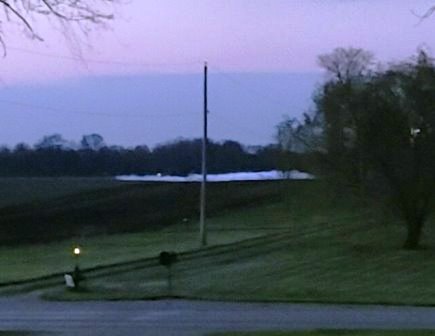 Greenville fire personnel responded to an anhydrous tank leak on Gull Road, west of Patriot’s Park, off Rt. 140, Monday night around 7:40 PM. Upon investigation crews learned the anhydrous tank, owned by the FS Company, had some type of damage which caused the leak. The tank discharged all of its contents onto the ground.

Residents of the area had to be evacuated and, according to fire personnel, were sent to the HSHS Holy Family Hospital parking lot to wait for the all-clear.

Fire personnel stood by while FS crews dealt with the leak. Crews were on scene for about an hour and a half and residents were able to return home.