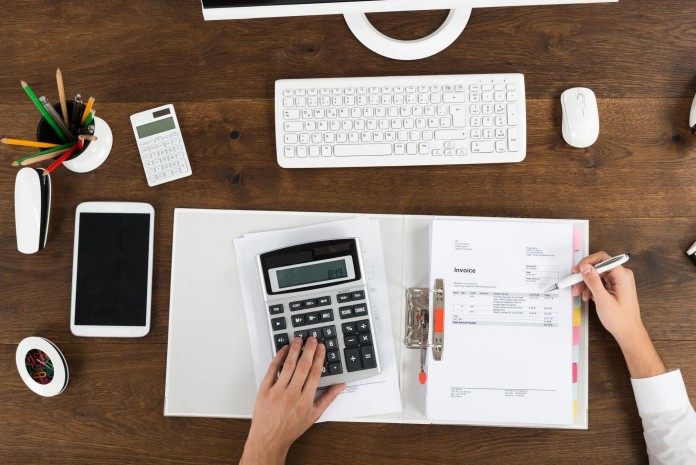 Property tax bills for Bond County will be a bit late this year.

The topic was brought up at Tuesday’s Bond County Board meeting.

Colleen Camp, county treasurer advised the county has yet to receive the multiplier from the Illinois Department of Revenue. Normally, by now the multiplier has been received.

Camp said once it is received, the bills can be generated since the assessments for this year have been completed.

In the past two years, the bills were mailed in late May, however in 2017, it was in July.